Sorry, item "offcanvas-col1" does not exist.

Sorry, item "offcanvas-col2" does not exist.

Sorry, item "offcanvas-col3" does not exist.

Sorry, item "offcanvas-col4" does not exist.

One- and two-step picking for shipping with mobile dialogs

CTDI is the world’s largest independent after-sales service repair and logistics provider for customers in the communications, IT, automotive and B2B industries. More than 14,000 employees at over 90 locations manage almost the entire range of technologies. In Europe, the CTDI Group has more than 20 locations in 15 countries. CTDI offers operators and manufacturers national and international services from a single source.

CTDI works with two different picking systems. A subsystem was used that communicates with the central SAP systems via an RFC interface. The system is connected via IDocs. The subsystem leaves the prioritization and picking waves to the discretion of the shift leader. Processing is done manually. 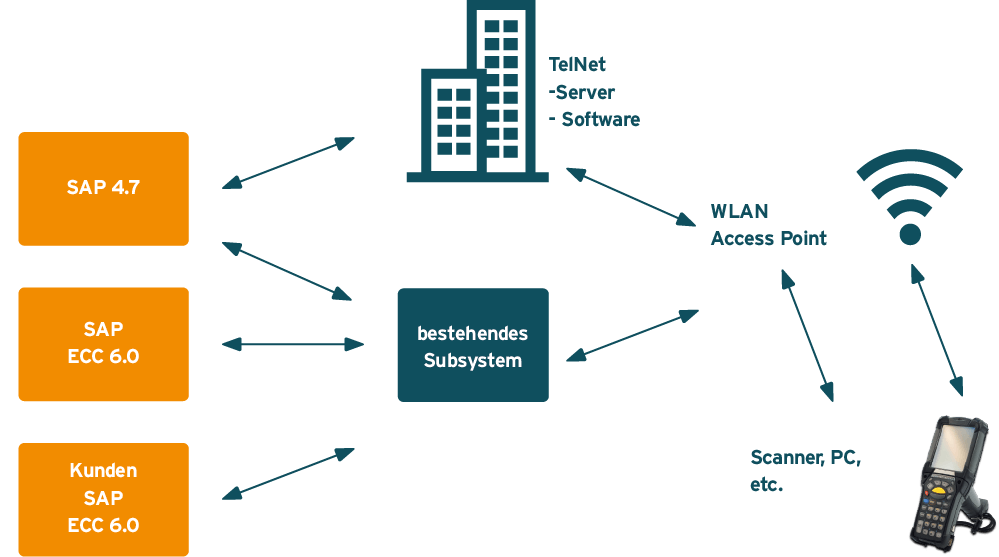 The interfaces between the systems repeatedly cause problems during order picking. It is also difficult to carry out a serial number comparison. Plausibility checks and traceability are only possible with great effort, as the data from the various systems must be reconciled here. In the future, a uniform mobile solution with the following options is to be created:

Hit enter to search or ESC to close

Menu
LoginContact
You are using an outdated browser. The website may not be displayed correctly. Close